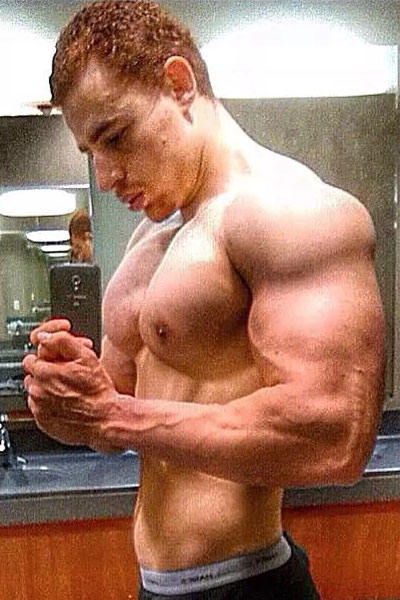 My name is Moustafa Abdelsalam, I’m an Egyptian born & raised, studied pharmacy degree in Egypt and in 2012, I moved to the USA for a better living and to chase my fitness dream.
My first competition was in December, 2013 (THE EXCALIBUR) ended up placing 3rd novice & 3rd open. This is when I met my teammate and brother Fred Anaman before he introduced me to the Team N10sity Family, followed by joining the team in April,2014 and doing my 2nd show and first one with the team in July,2014 (PATRIOTS CHALLENGE) ended up placing 2nd novice & 3rd open . Working with Coach T now for an upcoming show aiming more success.